I'm an Indonesia-based freelance journalist covering Indonesia, Timor-Leste, Taiwan and Chinese culture in Southeast Asia for media outlets in Asia and beyond.

I was a fact check reporter at Agence France-Presse’s Jakarta bureau, debunking online misinformation across the world’s largest archipelagic country. Before that, I freelanced out of Indonesia and Taiwan, reporting on everything from Chinese culture and Beijing's influence outside its borders to the COVID pandemic and politics in Indonesia. Other assignments have taken me to China, India, New Zealand and Timor-Leste.

Before writing for foreign media, I wrote book reviews, short stories and travel features from my trips around Asia for various leading Indonesian-language magazines and newspapers.

Born and raised in Indonesia, I grew up in a family that also speaks the Chinese languages of Hakka and Hokkien. I'm mainly interested in covering stories related to culture, identity and migration. 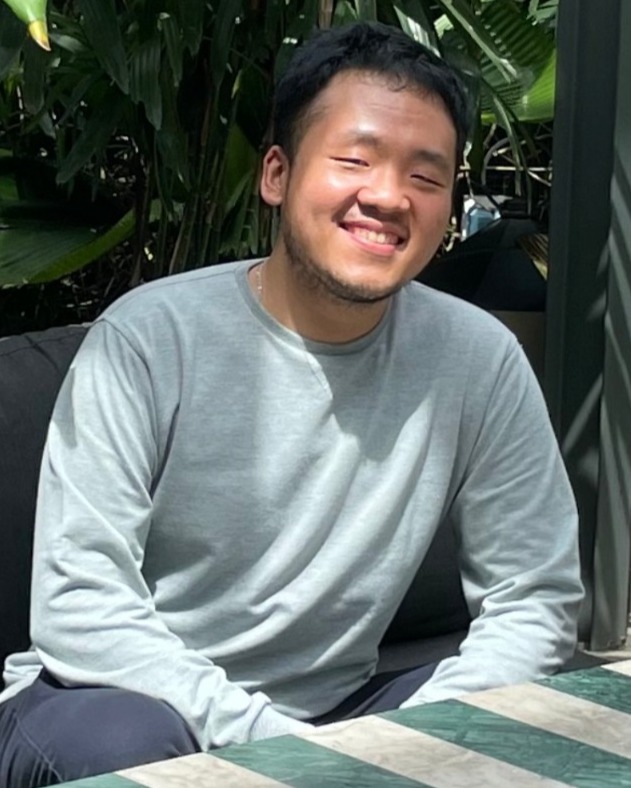